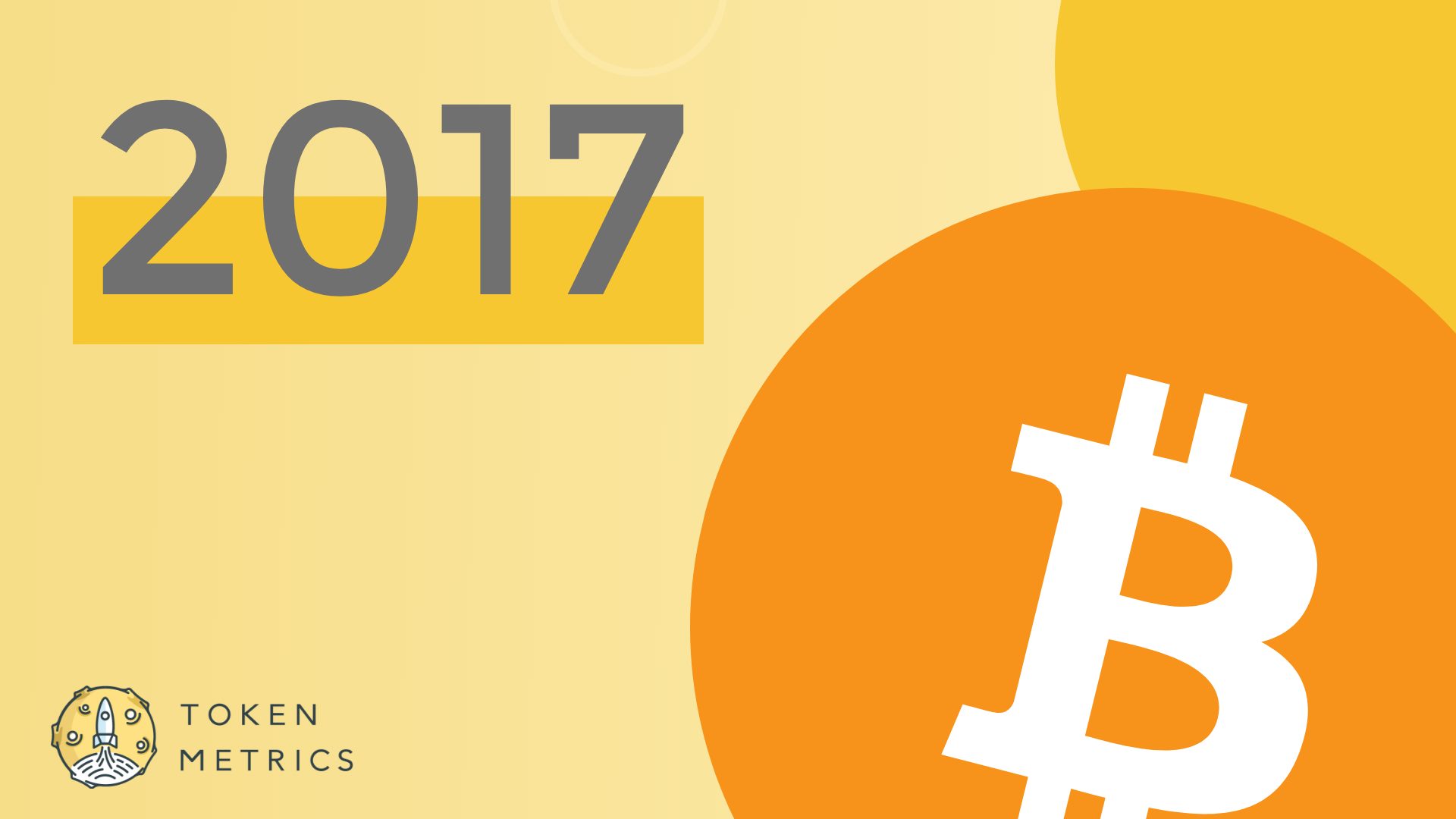 Welcome again to Chasing Bitcoin, our series on the many trials and tribulations of Bitcoin’s short history. Bitcoin had a shaky week leading up to the writing of this article. After a selloff caused by news of a new COVID-19 variant and Twitter comments of this being a “Black Friday sale” Bitcoin’s price stabilized above $58,000 where it sits at the time of writing.

In this week’s edition of Chasing Bitcoin, we’ll start by discussing the second Bitcoin halving. Occurring on July 9, 2016, the second Bitcoin halving reduced mining rewards from 25 Bitcoin per block to 12.5 BTC per block mined. At the time of halving, the price of BTC was around $670 per coin. By July 2017, the price had shot up to over $2,500. This was just the start of the 2017 Bitcoin mania. Perhaps you remember around the holiday season of 2017 when Bitcoin was all anyone could talk about, and for good reason.

The above Wall Street Journal article details the parabolic runup Bitcoin had following its second halving. By November, Bitcoin had surpassed a price of $10,000 for the first time in its history. Eventually, the price of BTC rose to nearly $20,000 in December before declining over 80% in the following 12 months. The 2017 bull run was when Bitcoin became a household name in the United States. But the bull run didn’t only benefit Bitcoiners the hype around Bitcoin led to the 2018 ICO boom – allowing many to make life-changing profits.

When good things start happening in crypto those who stand to lose the most from its rise try to step in and stop the party. And there may be no bigger adversary to decentralized money than the communist regime in China. This is why in September 2017 with the yuan weakening and Bitcoin rising to new highs, the Chinese government decided to ban its citizens from participating in all initial coin offerings (ICOs). The People’s Bank of China (PBoC) declared that it was an illegal form of fundraising. Many Chinese exchanges were forced to move their operations elsewhere, including ViaBTC and BTCC.

2017 was quite possibly the most crucial year in Bitcoin’s history when it comes to mainstream recognition. Major media outlets were talking about cryptocurrency seemingly every day, and global powers showed their fear of the nascent asset class. Join us next time when we discuss the Bitcoin Cash hard fork and the dark days of the 2018-2019 bear market. 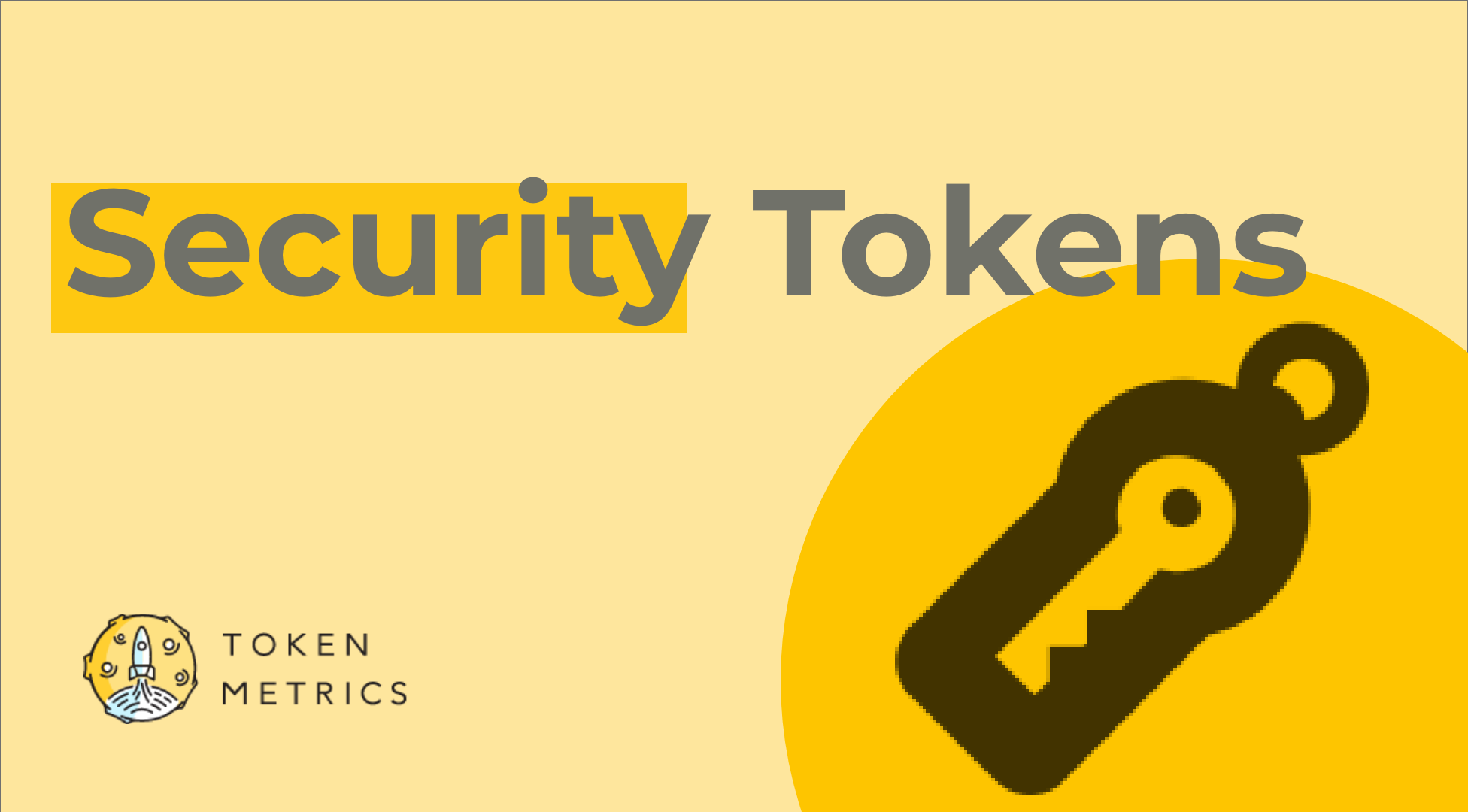 Security Tokens: What Are They and What Are the Benefits?