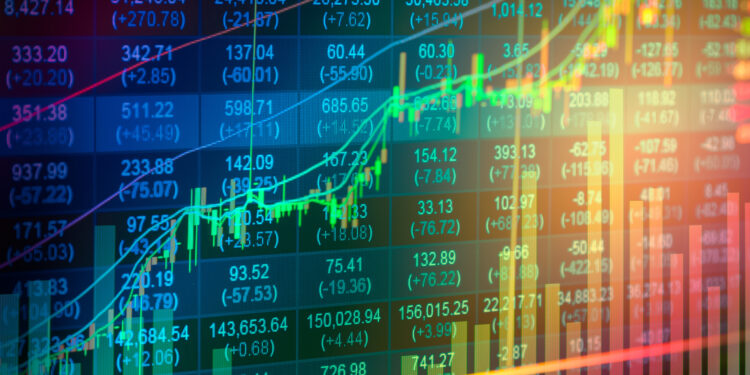 Yesterday’s announcement by Western coutries to freeze over $630 bn of foreign-exchange assets held by the Russian central bank was critical news. Sanctions at this scale effectively cripple the Russian economy, as it puts limits on the RCB’s capacity to trade assets in exchange for the ruble. Going forward, these sanctions may attract new retail users to enter the crypto market.

As of June 30th, 2021, more than three quarters of Russia’s central bank reserves were held as foreign currency assets. Therefore, yesterday’s sanctions have placed immense pressure on the Russian economy.

In response to the sanctions, the Russian central bank has since:

Additionally, Putin has issued a directive to increase the readiness of Russia’s nuclear weapons. The US currently views this move as ‘an unnecessary escalation in violence’.

Despite Russia’s drastic measures, the ruble has fallen 28% since Wednesday and reached a record low of less than 0.01 USD / RUB. Demand for foreign currency by Russian citizens has soared, and Bitcoin is being sold at a premium.

Notably, the SWIFT sanctions imposed on Russia do not include limits on the sale and transport of energy. Russia produces about 10% of global oil supples and, in recent years, about 1/3 of Europe’s gas. These natural resources along with free trade with China remain Russia’s only economic lifelines as it continues to invade Ukraine.

How Will The Crypto Market React?

This morning, a short-squeeze triggered Bitcoin to move above $40k. This occured directly after the open of US markets and shortly after an initial round of peace talks concluded at the Ukraine-Belarus border.

Bitcoin needs to close above $42.4k to confirm a new bull trend.

Alternatively, a close below $40k creates downside risk all the way to $34k.

Bitcoin has an opportunity to decouple from the NASDAQ here. To do this, the public has to shift to view Bitcoin as a hard asset rather than a speculative investment.

Ethereum needs to close above $2,840 to signal the start of a new bull trend. A close above $2.8k could give ETH enough momentum to reach $3.2k.

Avalanche (one of Token Metrics’ favorite value coins) needs to close above $82 to sustain further bullish movement. A close above $82 can give AVAX enough momentum to reach $100.

Crypto.com stands to benefit significantly from renewed retail demand for crypto. Look for CRO to close above $0.42 to sustain further movement to $0.46.

Lastly, Fantom has a chart structure similar to most other DeFi tokens (and a very similar to CRO). Both Fantom and CRO have significant upside potential if Bitcoin can close above its key price at $42k. If Fantom closes above $1.78, then a new bull trend could bring FTM to $2.02.

Crypto News For The Week Ahead

The correlation between the crypto market and equities remains at multi-year highs. Demand needs to step in at $42k for Bitcoin to break its bearish trend.

High levels of fear and tension last week may have increased retail demand for crypto. To confirm this, Bitcoin and Ethereum need to close higher than the prices mentioned above. 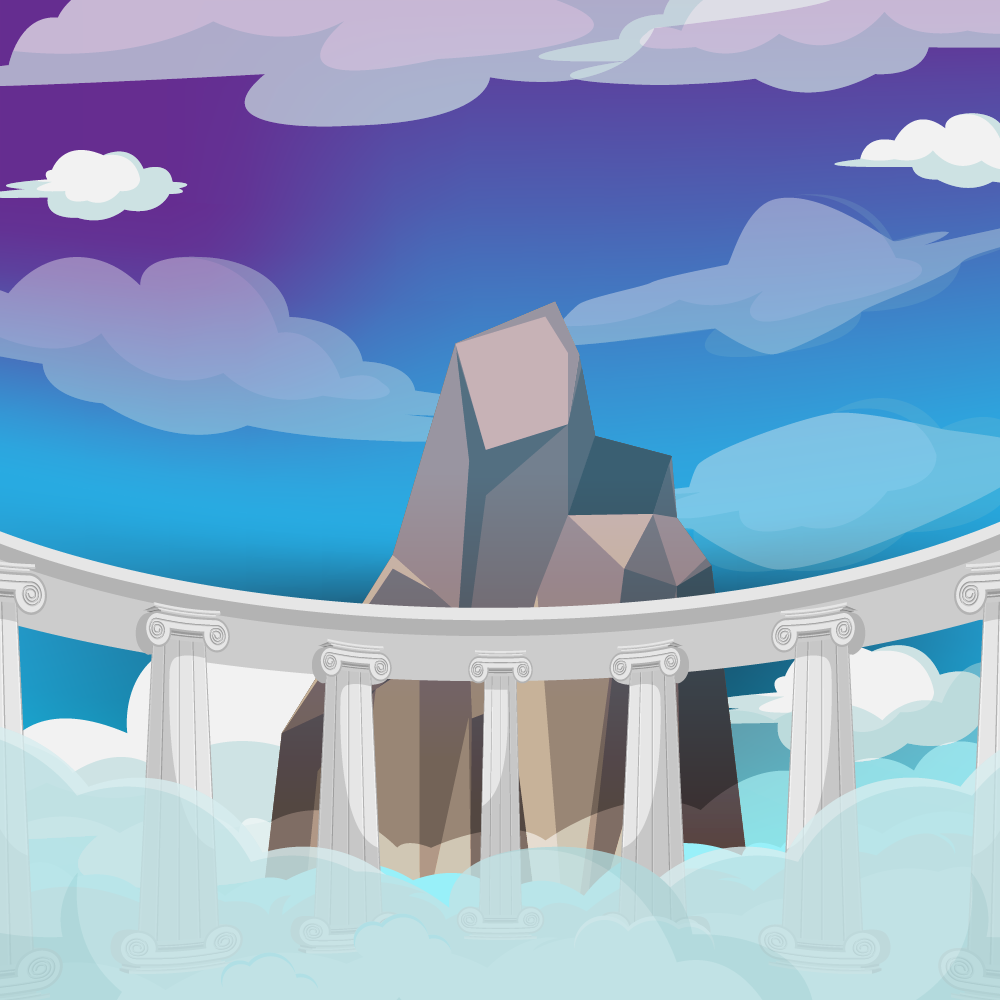