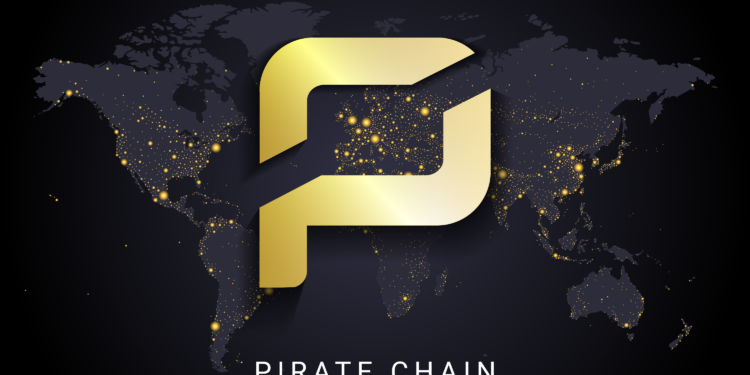 Our Pirate Chain price prediction is that the asset can reach highs of $2.50 in the short term. If Pirae Chain were to reach the market cap of DASH, ZCASH, or XMR, then it could reach prices of $5, $8, and even $17. However, market fundamentals are still bearish, so be careful with risk.

Pirate Chain is a privacy coin launched in 2018 that uses zk-SNARKS to obscure 100% of its peer-to-peer transactions on the blockchain. Pirate Chain experienced very volatile parabolic movement during the crypto market’s 2021 bull run. Now, after completing a 5 month downtrend and falling 80%, Pirate Chain seems to be waking up.

Pirate Chain (3/15) appeared today in the Token Metrics KuCoin index. Notably, since Pirate Chain is a relatively new and controversial project, it is currently only available on KuCoin and Gate.io exchanges.

Looking at the technicals, we can see Pirate Chain is trading above its 21 day EMA. Additionally, Pirate Chain’s relative strength index has been traveling in a bullish trend since January 23rd.

Pirate Chain’s current market cap is currently $260 million, and its circulating supply is capped at 200 million. To project Pirate Chain’s price potential, we can analyze what the price of ARRR would be if it reached the same market cap as more popular privacy coins such as Dash, Zcash, and Monero.

Privacy coins have recently recieved a bump in sentiment due to the Russian war and Western-imposed sanctions. The investment thesis follows that privacy coins can become more valuable against governments that increasingly monitor and censor their own citizens.

Although momentum currently looks good for Pirate Chain, remember there is still risk involved. Since Pirate Chain is completely private, it cannot recieve institutional funding like other coins. Rather, Pirate Chain relies entirely on retail investors – which make its price vulnerable to high volatility when crypto market sentiment changes.

Pirate Chain uses a PoW consenus mechanism to secure its private network. When Ethereum shifts to Proof-Of-Stake during its upcoming Merge sometime in 2022, then a large collection of GPU miners may become incentivized to mine Pirate Chain.