Sorare, a blockchain-based fantasy soccer game, just raised $680 million in a funding round which was led by SoftBank, a Japanese multinational conglomerate holding company. And this is not SoftBank’s first investment into NFTs. SoftBank also was the lead investor into OpenSea in July and invested in the DeFi platform Juggernaut in March. Soccer players including ex-England international Rio Ferdinand and Spain’s Gerard Pique also invested in Sorare. Following this funding round, Paris-based Sorare is valued at a whopping $4.3 billion.

Sorare is the FIFA video game of the NFT world. Players can buy officially licensed cards of their favorite soccer players and build teams to play soccer matches against each other. The outcome of these games is based on the players’ performance in real-life soccer games. These NFTs can also be bought and sold on NFT platforms like OpenSea. Since January 2021, there have been $150 million of sales on Sorare, which accepts payments via credit card and ETH. The most expensive unique card is of Cristiano Ronaldo, which was bought for $289k in March this year. Sorare plans to open a US office and expand into other sports besides soccer.

Starting on September 20th at 8 am PST, in celebration of Freddie Mercury’s 75th birthday, 4 one-of-a-kind Freddie Mercury NFTs were listed on SuperRare. The auction will run for 75 hours. The funds from the auction will go to the Mercury Phoenix Trust, an organization that provides education and awareness around the world in the global battle against HIV/AIDS. The organization was founded by other Queen members, Brian May, Roger Taylor, and Queen’s manager Jim Beach in memory of Queen’s iconic lead singer Freddie Mercury, who died in 1991 from AIDS-related causes.

The four featured works of the collection were created by acclaimed artists Blake Kathryn, Chad Knight, Mat Maitland, and MBSJQ. The artwork greatly encapsulates Mercury’s colorful and eccentric life. Before Mercury passed he said “you can do whatever you want with my work, just never make me boring,” and these NFTs are not boring.

OpenSea’s Has a New Mobile App, Except There’s a Catch

On September 17th, 2021, OpenSea launched its mobile app for IOS and Android. Users can download the app and leisurely search for NFTs and NFT collections, look up sales and trading histories, and not purchase anything. Yes, that is right, I meant to say “not.” Currently, the OpenSea mobile app is more of a gallery and less like an auction house. Users are not able to purchase anything, but they can still browse artwork and share listings.

This does not come as a surprise however because Apple and Google would take a hefty 30% cut of all sales, which does not help the artists or OpenSea. Also, since payments are done in Ethereum, and Ethereum is not supported as an in-app payment method on IOS or Android, it is a no-brainer to keep payments off the app.

The OpenSea app will just have to wait on the company’s goal of making “making NFTs more available to all,” and just stick to being a way to look at JPGs for now. The app is also launching at a time when OpenSea is in the midst of controversy. Last week, OpenSea head of product Nate Chastain made a high-profile exit from the company reports of insider NFT trading. 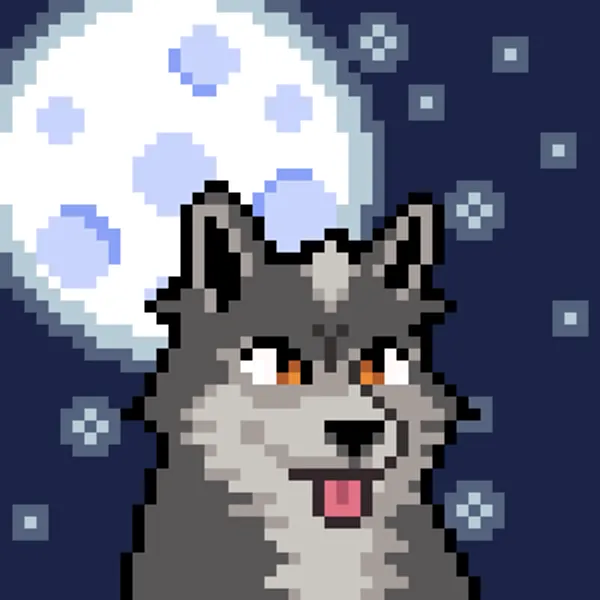 Where Do NFTs Go From Here?