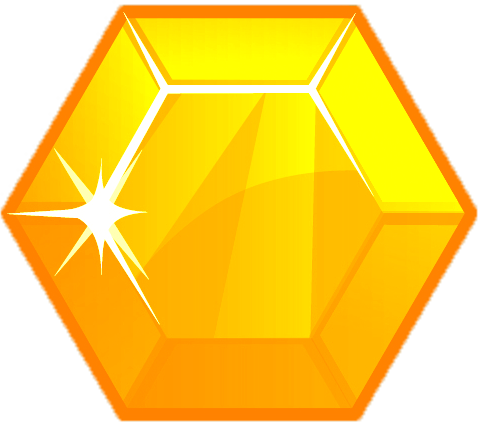 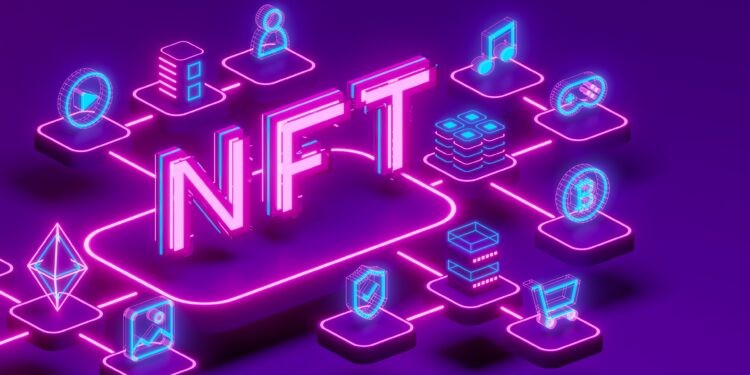 Space Runners aims to be the ﬁrst NFT fashion brand designed for the metaverse in collaboration with high-quality artists and brands. It designs and launches digitally wearable NFTs that can be directly plugged and played into various metaverses. “Space Runners x NBA Champions” is Space Runners’s genesis NFT collection of fully-customized 3D digital sneakers, launched in collaboration with NBA All-Stars Kyle Kuzma & Nick Young. The collection includes 10,000 NFTs built on the Solana blockchain which oﬀers holders access to exclusive events, immediate whitelist for its future collections, access to its $SPACE token airdrop, and augmented reality (AR) and social media filters.

Space Runners’s goal is to build the ﬁrst end-to-end fashion ecosystem on a blockchain. Space Runners wants to be the largest supplier of interoperable  fashion items for diﬀerent metaverses and games. The team believes they can gamify fashion for the ﬁrst time by creating a “Wear2Earn” economy, where users are incentivized and rewarded for being fashionable in the Metaverse. Space Runners closed a $10M funding round on March 7th, 2022 co-led by Polychain Capital and Pantera Capital, along with Yat Siu (co-founder and chairman of Animoca Brands), and Justin Kan (co-founder of Twitch and Fractal).

Space Runners’s co-founder and CEO is Deniz Ozgur, who has ﬁve years in blockchain growth and is the ex-CEO of a metaverse startup. Deniz is joined by co-founder and COO Won Soh, who has ﬁve years of consulting experience at McKinsey and is also the ex-CEO of a metaverse startup. They are joined by CTO Mert Beyaz, who has four years of experience in blockchain technology and more than eight years of experience in full-stack development. Mijoo Kim is the creative director and has 10+ years of experience in art directing and visual arts, including as a lecturer of arts at UNC Chapel Hill. Brian Kirst, the front end developer, has spent six years as a programmer at Google, Shopify, IBM, and Zendesk. The team’s software architect, Ahmet Yildirim, has 5+ years in blockchain integrations, core engine, and smart contract development, and worked at Goldman Sachs and the Ethereum Foundation.

Created by Josie Bellini, CyberBrokers is a series of 10,001 on-chain NFT collectibles that provide membership and access to diﬀerent kinds of metaverse experiences. Every CyberBroker is a piece of art and has varying traits and accessories. CyberBroker is one of the very few NFT projects that is fully on-chain, meaning it is stored entirely on the Ethereum network, not oﬀ-chain in the cloud or in hardware storage. Out of well-known fully on-chain NFT projects, Avastars, Aavegotchi, and Chainrunners, CyberBroker has the highest-quality artwork.

CyberBrokers has been in development since 2020, and Bellini plans to create synergies between CyberBrokers and her other project MirrorWare. MirrorWare is a limited edition digital goods brand that is interoperable in metaverse experiences. The team noted that in the future, it will create an enhanced layer for CyberBrokers. The founder of CyberBrokers, Josie Bellini, has been creating art in Web3 since 2017. Her work has been sold at Christie’s and Sotheby’s and featured on Obama.org. She is joined by Ben Heidorn, a blockchain engineer, game developer, and programmer with 14 years professional experience. He is the CTO of Blockade Games and a co-creator of Neon District, Plasma Bears, Pineapple Arcade, and Ledger of Szabo. They are joined by Christopher Chapman. Chapman has produced award-winning works for Universal Pictures, Hasbro, Hewlett-Packard, Motorola, Disney, and many more.

Not much has been said about CyberBrokers’s NFT utility. The team has not published an oﬃcial roadmap as they do not want to over promise and under deliver. Due to the coding of the NFTs, CyberBrokers will be customizable while maintaining the original copy of the image purchased on-chain. The team has stated that CyberBrokers will work in concert with MirrorWare, a limited edition digital goods brand that is interoperable in metaverse experiences.

CyberBrokers has a small, but tight-knit community. Its Twitter page has 12.2K followers and Discord channel has 16.5K members.

illogics is a collection of 8,888 randomly generated NFTs on the Ethereum blockchain and features ten diﬀerent character models. Each character model has its own set of color and trait combinations that will diﬀer from the rest. Mint price will be 100% free for both whitelist and public sale. Illogics has adopted the use of Chainlink’s VRF to provide a fair, tamper-proof launch by generating every illogic DNA on-chain. illogics have many utilities including staking to earn $GOOP, customizable illogics banners, a community DAO, merchandise, potion transformation, and re-rolls.

illogics is founded by Timmy Drift, a Toronto-based artist, designer, and muralist. Growth for the project is led by Patrick Workman, who does partnerships at Google and has worked at Facebook, Instagram, Pinterest, and Experian previously. They are joined by 3 other doxxed team members and 7 pseudonymous team members, including 5 developers.

Starting the day after reveal, illogics NFT holders will be able to stake their illogics to earn 10 $GOOP per illogic daily. $GOOP will be used in the $GOOP ecosystem to purchase whitelist spots in other projects, potions, re-rolls, raﬄe tickets, and merchandise. Potion transformation utility will allow holders to transform their illogics into unearthly beings. Similar to the Serums from BAYC, there will be V1, V2, and V3 potions available to purchase using $GOOP. The potions will be sellable on OpenSea and after being used on an illogic, the holder will keep the original illogic and also receive the newly transformed illogic. Within the ﬁrst 20 days of reveal, illogic holders can choose to re-roll their NFT 4 times which is a complete change in the metadata. Every characteristic can change (background, traits, species, etc.) which can potentially give their holders rarer or less rare illogics.

illogics has 9.7K followers on Twitter and their Discord is currently closed, but it occasionally tweets out invitation codes to let users in.

Moonbirds is an extremely new project with hardly any information available, other than it will be a 10,000 NFT utility proﬁle picture collection and is a PROOF Collective project.

PROOF Collective is a private members-only collective of 1,000 dedicated NFT collectors and artists. To join one must hold 1 out of 1,000 PROOF collective NFTs, whose current ﬂoor price is 33 ETH with 5.3K ETH volume traded. PROOF Collective has launched two other NFT projects: Emotes by Heart You and Grails.

Emotes by Heart You is the genesis 1,433 NFT PFP project by Heart You, oﬀered exclusively to members of PROOF Collective and Heart You collectors, whose current ﬂoor price is .37 ETH with 714 ETH volume traded. Grails is an exclusive mint only available to PROOF Collective passholders. Each piece is a unique work of art made for the Grails drop in collaboration with some of the top artists in the space. Artists’ names were only revealed after the mint. Artists include Gary Vaynerchuk, Larva Labs, Tyler Hobbs, Gremlin, and many others. A total of 1,036 Grails NFTs were minted and the current ﬂoor price is 2 ETH with 2K ETH volume traded. PROOF Collective is co-founded by Kevin Rose, a serial entrepreneur and technology investor who was Host of TechTV, Co-Founder of Revision3, Partner at Google Ventures, and has been an angel investor to Twitter, Square, Foursquare, Nextdoor, Facebook, Zynga, and more. Rose is joined by Co-Founder and Chief Product Oﬃcer, Justin Mezzell who has been a designer and illustrator for the past 14 years and has done work for Google, Facebook, Twitter, Paypal, NASA, the New York Times, and more. PROOF Collective’s COO is Ryan Carson, who has been the CEO and Founder of 3 companies and 1 non-proﬁt company over the last 22 years.

As mentioned before, there is no information regarding the details of Moonbirds. The Twitter account’s bio says that it will be a utility PFP NFT project and seeing how well PROOF Collective’s last NFT drops have done and the team behind it, this project is one worth keeping an eye on. 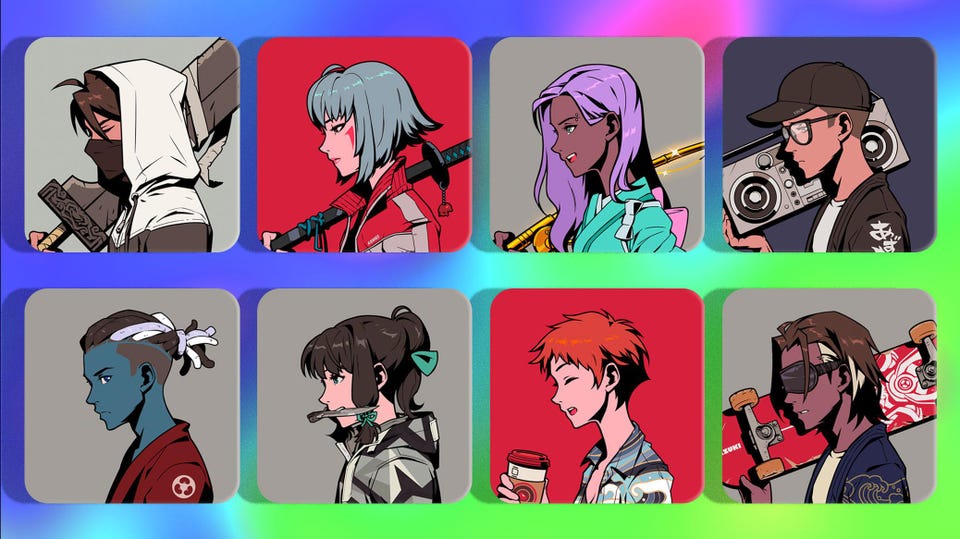 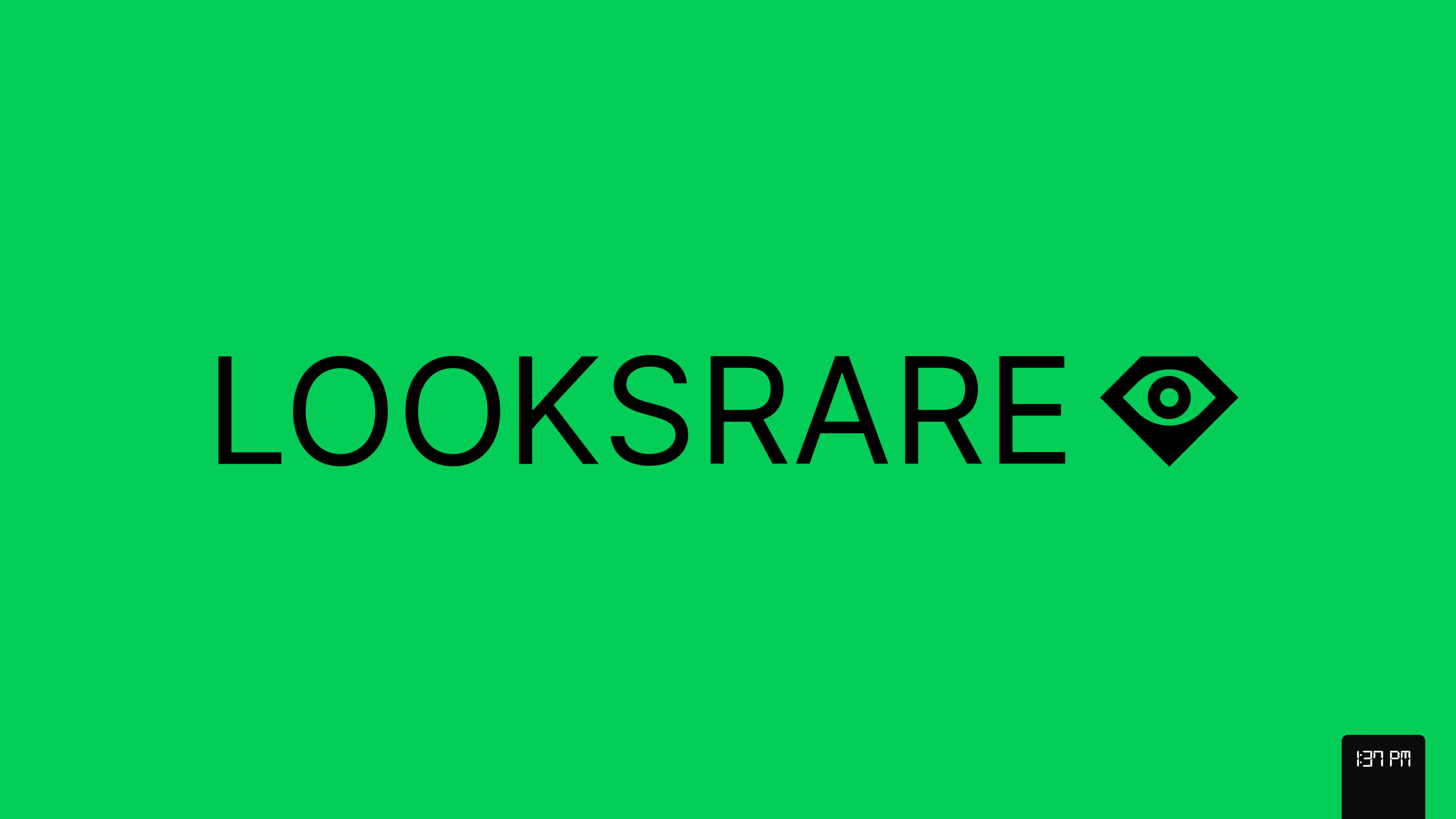