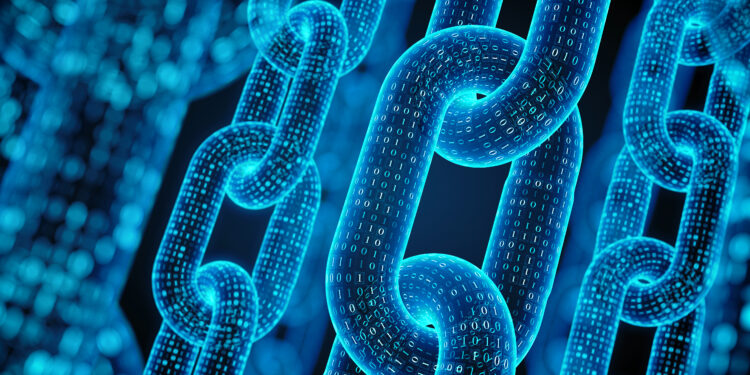 There is evidence the Russian invasion and high US dollar inflation will continue for the foreseeable future. The likelihood of a global recession is increasing by the day, and it is still unclear how this will affect the crypto market. With global financial markets currently messy, investors cannot agree on a common Bitcoin narrative. While some see Bitcoin as a safe-haven asset, others see Bitcoin as too risky and too volatile to participate. This has lead Bitcoin to move erratically for the last two months.

The hot equities market along with Bitcoin’s decreasing supply have lead to ‘squeezy’ and volatile price movements for Bitcoin over the past few weeks. On Monday, Bitcoin had its largest daily candle in percentage terms in over a year. While many analysts suggested this movement was a result of a ‘short-squeeze’, we now know this price explosion came from FOMO-driven spot buyers.

Exchange flows are relatively even – not overly bullish or bearish. In the chart below, we can see a small volume of Bitcoin was sent to exchanges during the early week rally, however it was not enough significantly to move the market.

Bitcoin’s long-term supply dynamics remain healthy. Observable in the chart below, long-term holders are not fearful of war or inflation.

The supply of Bitcoin aged over 6 months (categorized as ‘long-term holders’) continues to increase. The slight dip within the past two weeks is a result of the $3.6 Billion Bitfinex hack.

Additionally related to the supply of long-term holders is the amount of accumulation addresses. These addresses have at least 2 incoming non-dust transfers and have never spent funds. For the past week, many speculators have viewed this chart as indicative of Russian oligarchs purchasing Bitcoin.

As long-term holders continue to drain Bitcoin’s supply, this puts increased pressure on Bitcoin’s available liquidity. Eventually, when demand does come back to the crypto market, Bitcoin’s compressed liquidity should lead to significant upward price movement.

With Fed interest rates, inflation numbers, and war pressures looming, March should continue to be a highly volatile month for crypto. This week, Bitcoin has shown early attempts to reclaim momentum, however it has not yet broken its downtrend.

10 Most Influential Women In Crypto