Declining BTC Dominance and the Rise of NEAR | Navigator 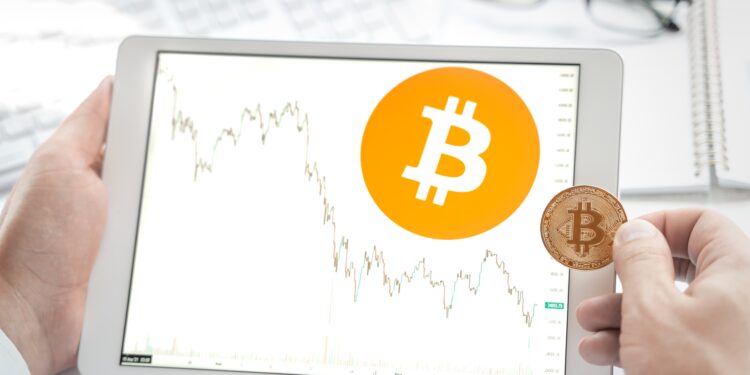 Declining BTC Dominance and the Rise of NEAR | Navigator

In other words: ETH, Layer 1 protocols, and metaverse tokens could rally more than people think. If Layer 1 protocols rally, it is possible that NEAR could rise in a parabolic fashion. We see an accumulation cone in the NEAR price action from KuCoin. This formation originates from the teachings of Jesse Livermore. Livermore was one of the ﬁrst technical analysts back in the early 20th century, and his trading exploits were featured in the famous book Reminisces of a Stock Operator. A picture of the formation (as drawn by Livermore himself) is shown in the bottom left of the chart below. Bottom line: It is possible that altcoins could rally in the wake of the Federal Reserve’s decision to raise the federal funds rate BUT postpone the conversation on printing money until March. As long as stocks don’t decline and the Dollar Index (DXY) slows its ascent, we see dips as an opportunity to look at ETH, Layer 1 protocols, and metaverse tokens.

The Layer-1 blockchain Fantom Network surpassed Binance Smart Chain on Monday to become the third-largest blockchain in terms of total value locked (TVL). TVL on Fantom increased by 52% in the week before writing up to just over $12 billion. In the last 30 days, when most layer-1s have decreased in TVL, Fantom has seen a 167% increase.

Token Metrics released our code review of Fantom Network in November of 2020. The price of the chain’s native FTM token was around 1.7 cents. Today, FTM is trading at $2.14, a 38% drawdown from its all-time high of $3.46. Customers who took advantage of our call-out at that time could realize a 125x gain if they wished to sell today.

Fantom Network uses a proprietary consensus mechanism called Lachesis Protocol to maintain consensus. This mechanism requires validators to stake a minimum of 1,000,000 FTM to be a validator, decreasing the level of decentralization in the chain. The tradeoﬀ here is that less emphasis on decentralizing the network allows for increased scaling and security capabilities.

The network operates a DAG-based smart contract platform known as the OPERA Chain. DAG, or directed acyclic graph, allows Fantom to ﬁnalize transactions in 1-2 seconds compared to about 10 minutes on Ethereum at a far lower cost. Twitter’s @jacobavan_ made an outrageous observation using data from Nansen. He noticed that on January 22nd, there were more transactions on Fantom than on Ethereum. However, Ethereum users paid $41 million more in gas fees than Fantom users!

Unlike projects like Polygon that attempted to attract users with incentives, Fantom made a push to attract developers to their platform. The foundation announced they were giving away $500 million in grants to developers who built on their chain. This eﬀort appears to have paid oﬀ as there are currently 129 DeFi protocols on the chain, according to DeFi Llama.

Based on MCap/TVL, a popular metric used to value layer-1s, Fantom appears undervalued. Fantom leads all major blockchains in this category with an MCap/TVL of 0.442. Compare that to Ethereum’s MCap/TVL of 2.46 and Terra’s rating of 1.566, and Fantom looks like a steal.

Bottom line: Fantom Network has worked tirelessly to attract developers to their chain to build dApps that attract users. This approach seems to be paying oﬀ in a big way as the network’s TVL soars to the moon. The lack of decentralization in the network could cause problems down the road if not addressed. Nonetheless, we think Fantom is a solid project, and key metrics indicate that the market has not priced in the level of adoption within the chain’s DeFi sector.

The IMF Tries To Cancel Bitcoin

“Somebody sounds nervous,” tweeted Edward Snowden, in response to the executive board of the International Monetary Fund’s recommendation for El Salvador to discontinue the use of Bitcoin as legal tender.

El Salvador has been in talks with the IMF regarding a $1.3 billion loan to revitalize its economy. Following discussions, a report issued this past Tuesday, January 25th, revealed the IMF’s take on Bitcoin.

They believe that there is an “importance of boosting ﬁnancial inclusion,” and “digital means of payments” such as El Salvador’s native Chivo wallet could play this role. But there is a “need for strict regulation and oversight of the new ecosystem of Chivo and Bitcoin.” The IMF directors state there are large risks associated with the use of Bitcoin on financial stability, ﬁnancial integrity, and consumer protection.” They closed their report urging authorities to “narrow the scope of the Bitcoin Law by removing Bitcoin’s legal tender status.”

Some Bitcoin proponents including El Salvador’s President responded to the IMF’s recommendation: Bottom line: The International Monetary Fund is going to do whatever it can to keep power and money in central banks, whether they do this under the premise of securing “ﬁnancial stability” or not. It is increasingly obvious to major economic players that Bitcoin and other cryptocurrencies are gaining market share and have the potential to disrupt the entire world economy.

In a letter, this Wednesday, January 25th, YouTube CEO Susan Wojcicki announced YouTube’s priorities for 2022. Along with growing its creator ecosystem, improving the creator experience, and working on its Shorts, YouTube plans include Web3 tech to its platform.

Wojcicki wrote that they are looking toward “Web3 as a source of inspiration to continue innovating on YouTube.” She continued that the world of crypto, NFTs, and DAOs have “highlighted a previously unimaginable opportunity to grow the connection between creators and their fans.” She states that YouTube plans on helping “creators capitalize on emerging technologies, [by] including things like NFTs.”

Wojcicki did not give an exact roadmap or timeline for when this integration will occur, but it is the ﬁrst time that Google, YouTube’s parent company, is becoming involved with NFTs. We have already seen Google’s competitors Twitter allowing users to verify their NFT proﬁle pictures, and Meta’s Instagram working on similar tech.

Bottom line: YouTube is going in the right direction by planning to incorporate Web3 into its platform. However, we still support decentralized platforms that pay their creator’s the majority of the revenue, rather than keeping it for themselves. There are certain Web3 alternatives to YouTube like LBRY, D.Tube, and DLive that are creator-ﬁrst. These are similar to how Audius is to Spotify. But we are not going to complain about mainstream Web3 adoption. The TM Grade was able to identify momentum plays that played out well over the past week. In fact, the table below shows a few examples of top-rated coins on Thursday, January 20th, and how they performed up to today, Thursday, January 27th. 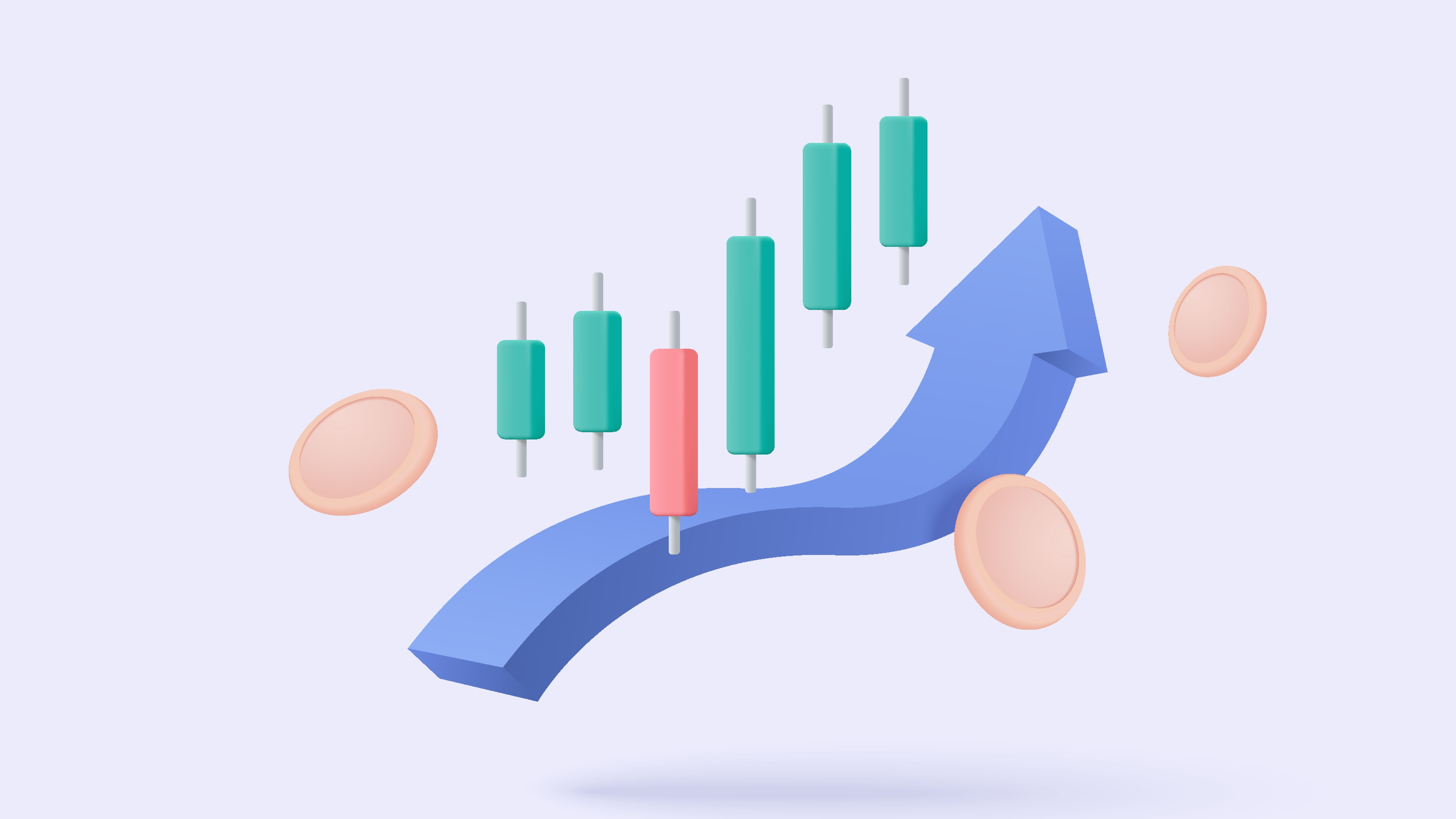 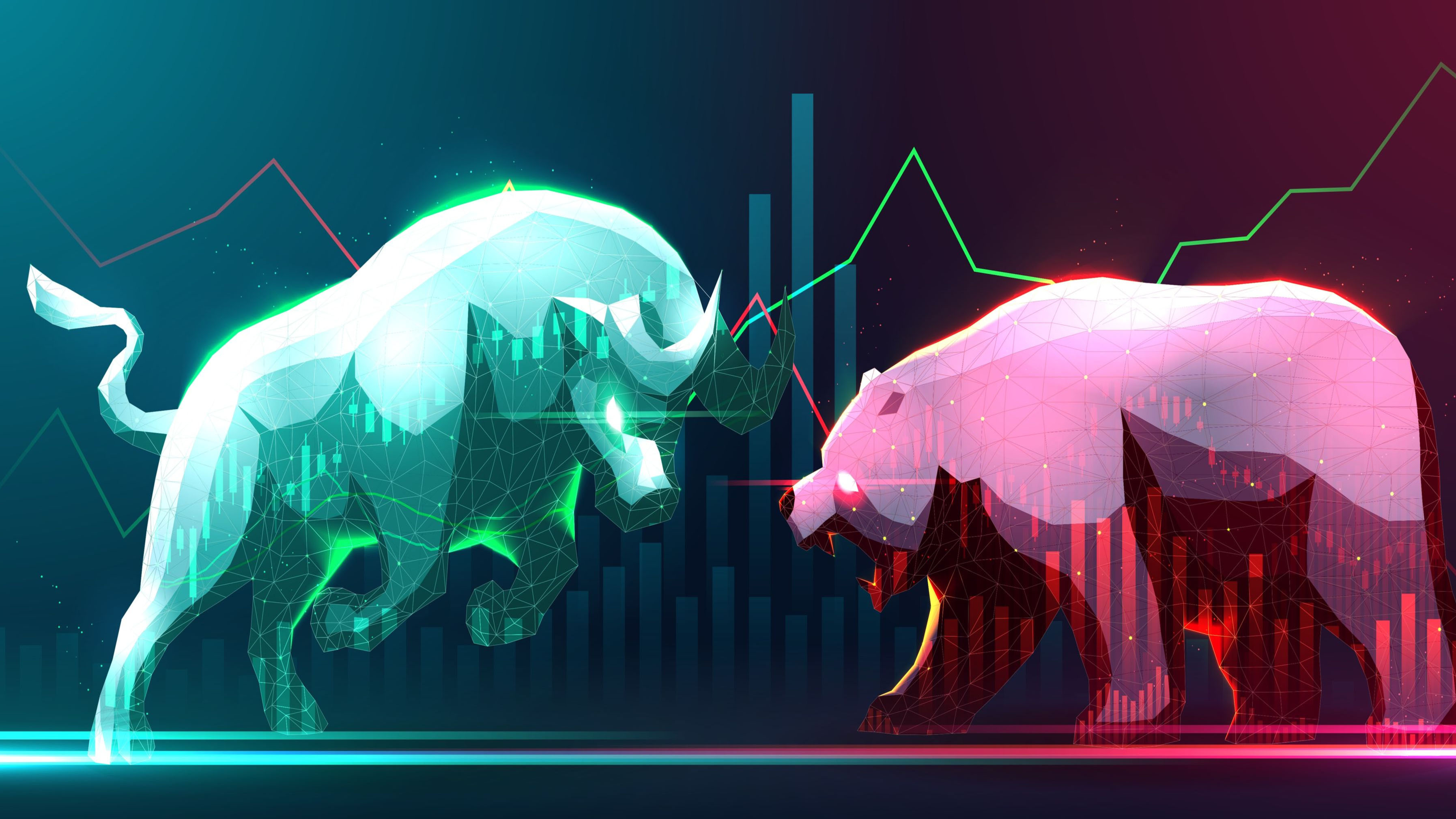 Fed Updates + How This Affects Crypto