Cryptocurrency Mining and the Environment The Congressional Energy and Commerce committee held a hearing today to explore the environmental impact of cryptocurrency mining. The full memo can be found here. The committee raised concerns that the energy consumption resulting from crypto, namely bitcoin mining, is immense and surpasses that of even some entire countries. Fortunately, concise and articulate witness testimony from Cornell Tech professor Ari Juels, Soluna CEO John Belizaire, and Bitfury CEO Brian Brooks among others, instilled confidence that concerns on the environmental impact of cryptocurrency mining are largely unfounded.

The United States is both capable and motivated to harness as much sustainable energy as possible. Why, then, would we discourage mining operations that will just end up relocating to more mining-friendly countries with significantly less sustainable or clean sources of energy? Even if a mining facility uses fossil fuels, our electrical grid is significantly more efficient than that of say, Kazakhstan or China.

Many believe that Proof of Stake (PoS) is the answer to the environmental concerns surrounding cryptocurrency mining. While it’s true that PoS is significantly less energy-intensive, Brian Brooks brought up important benefits to the Proof of Work (PoW) system that Bitcoin and Ethereum currently use. PoW has, thus far, proven to be more robust, fair, and significantly more decentralized than the vast majority of PoS systems. There is no doubt that cryptocurrency mining consumes a significant amount of energy, but cryptocurrency mining and sustainable energy are not in opposition, and actually can be complementary to creating a more sustainable future. 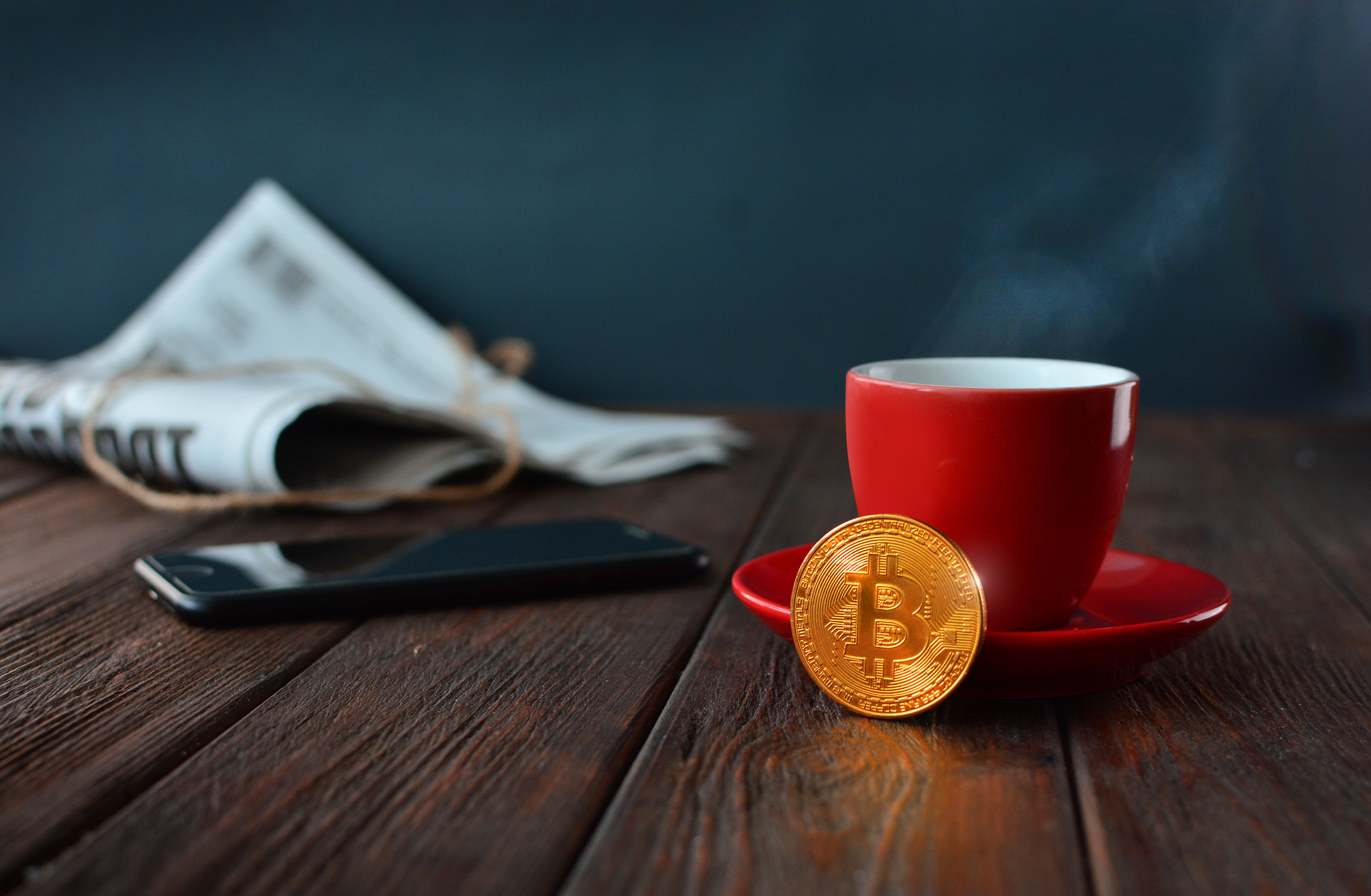 The Best Crypto News Sites of 2022